A war epic unique in terms of Czech cinema, the film follows several characters to tell the story of the battle of Zborov (Ukraine), which took place in July 1917 and was the first clash where the Czechoslovak legionaries fought as an army unit. The film based on a story by an army general and writer culminates in a spectacular battle scene which would become a highly relevant political memento at the time of its release, for Zborov was released only after the signing of the Munich Agreement, a fact that heightened its patriotic message. 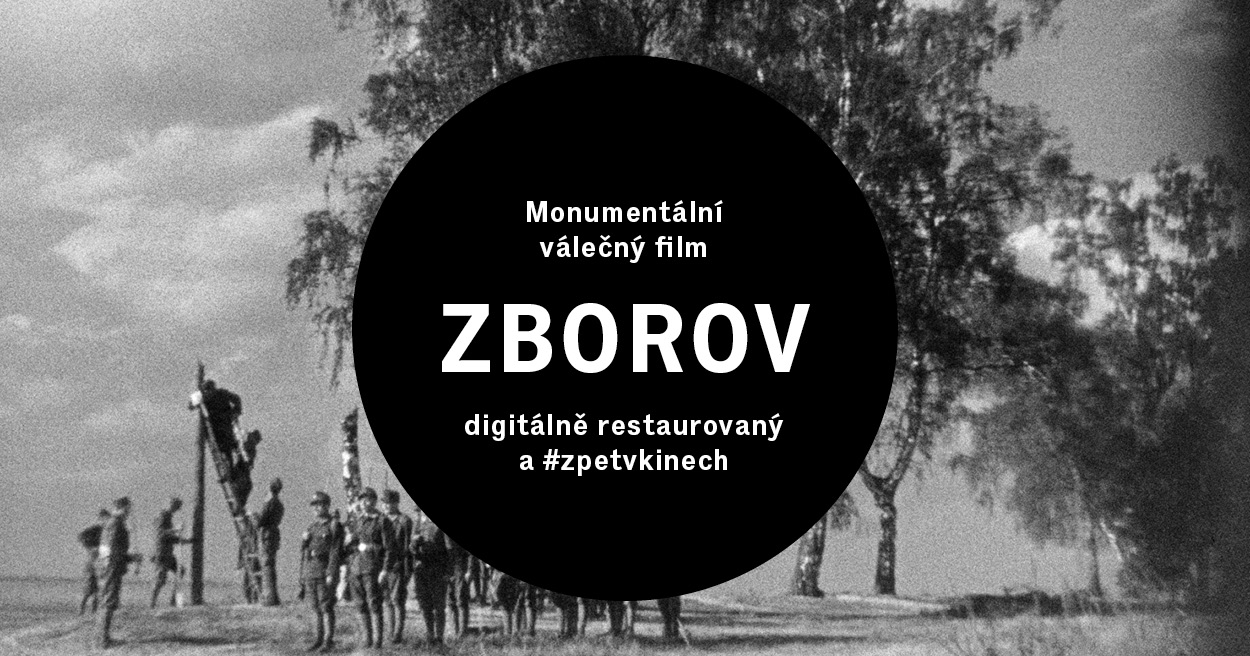