Jan Němec’s second film after the existential war drama Démanty noci (Diamonds of the Night, 1964) was the subversive parable O slavnosti a hostech (The Party and the Guests). A group of friends, played by leading personalities of the Czechoslovak intellectual scene at the time, arrive to the birthday party of an influential man. Although the cheerful host welcomes everyone with a smile, ever more warning signs suggest that the celebration taking place under the sunny summer sky will not entirely turn out idyllically. The ominous undertones intensify when one of the guests refuses to continue pretending indifference, instead voicing his own opinion and leaving the celebration. The authorities at the time interpreted this study of hierarchical social relations as an anti-socialist political allegory for mechanisms of power that are designed to eliminate any deviation. After the film briefly hit theaters in 1968, further screenings were banned in Czechoslovakia. However, the film’s absurdity – which opens it to varied interpretations and in which critics have recognized echoes of Kafka, Ionesco and Buñuel – resonated with foreign viewers and thus continued to reap success, at least abroad. The author, screenwriter, and artist Ester Krumbachová significantly contributed to the screenplay and the overall artistic form of this award-winning film.

Digital restoration of this film funded from the donation of Mrs. Milada Kučerová and Mr. Eduard Kučera was carried out by Karlovy Vary International Film Festival in collaboration with the Národní filmový archiv, Prague and the Czech Film Fund in UPP and Soundsquare.

The sources for the digitization were the original image negative and the sound negative. Film materials are preserved by the Národní filmový archiv, Prague. The restoration was done in 2021. 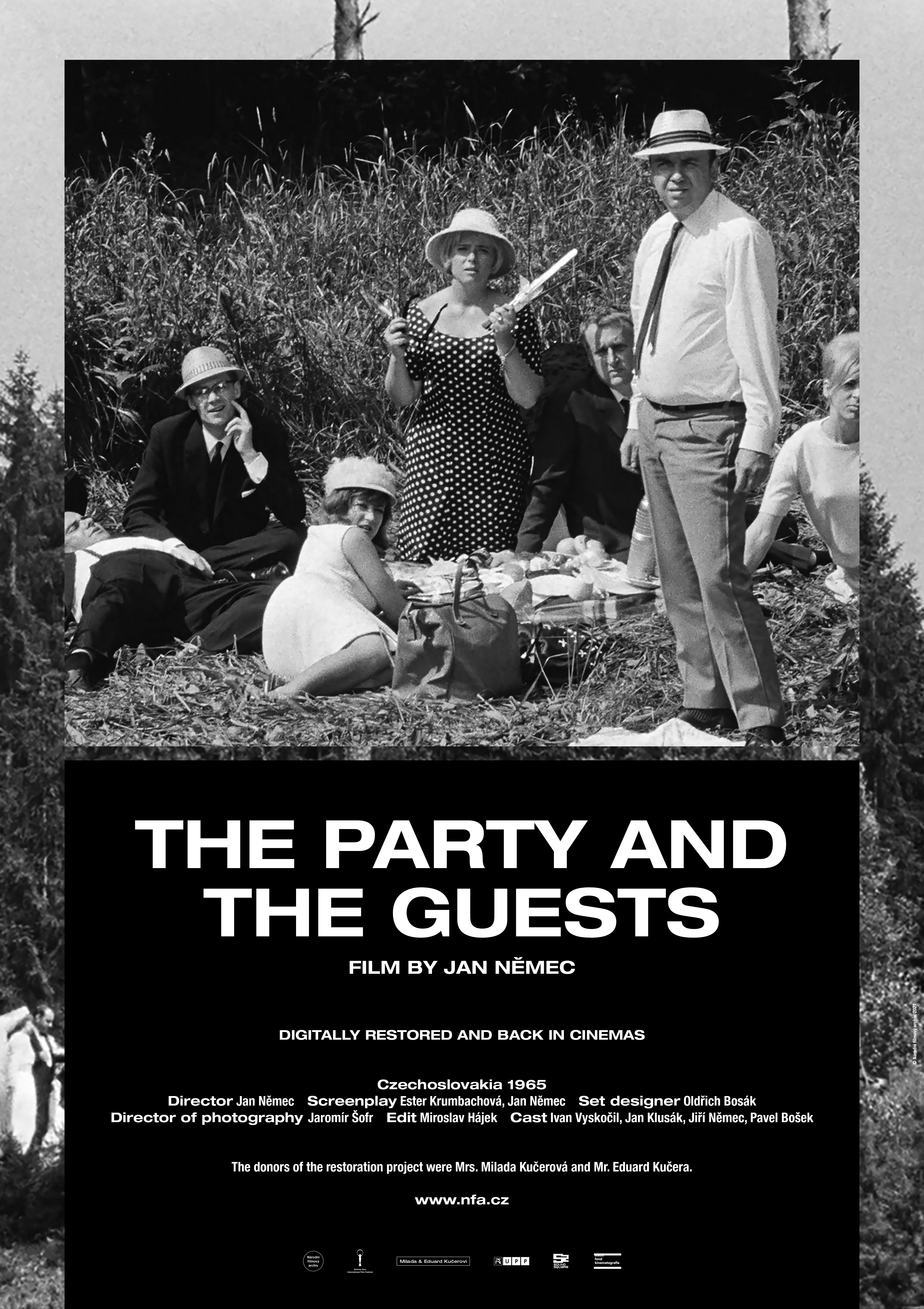