More than fifty years have passed since the release of the most famous and, thus far, unsurpassed Czech musical film. Set during the hops harvest, it recounts the story of first love confronted with the misunderstanding of those around. The less constrained atmosphere during the mid-sixties allowed the creators to balance the more serious themes of morality and generational conflict with satirical undertones. The storyline is interspersed with dance numbers and songs, many of which have entered the Czech Pop Music Hall of Fame, and is framed by a trio of guitarists, in the roles of three symbolic guides, and a central melody, Lovers in Jeans.

A pioneering film in its genre and shot in the spirit of other world-class musicals, it celebrated great success domestically where, after premiering in cinemas during the summer of 1964, it was viewed by three million people. The wide-angle anamorphic format in combination with four-channel, magnetic sound recording allowed the dance numbers, choreographed by Josef Koníček, to glow. Director Ladislav Rychman and screenwriter Vratislav Blažek were not the only members of the film crew to receive awards at domestic competitions and festivals; special notice was also taken of the composers (Jiří Bažant, Jiří Malásek and Vratislav Blažek) for the functional use of song in the film.

Blažek and Rychman left behind the false notion that youth today, though coarse, is essentially good…What is good about it? And what coarse? Does it stand in opposition to something? To who or what and why? What are its ideals? What does it expect of life? Those questions form the blueprint of the film. There are no hooligans, the border of good and evil is not staked between a pair of ironed trousers and a pair of beat up jeans. It is more complicated. […] the heroes’ façades are not the only thing at stake, but also their moral character – and that most of all. 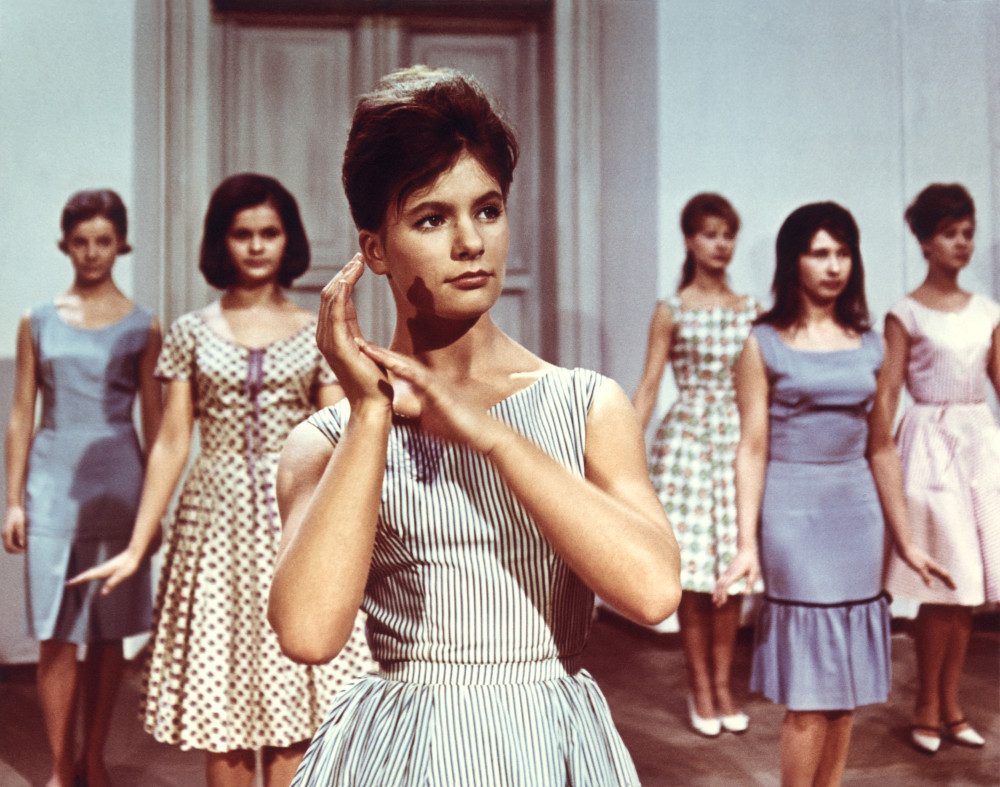