Juraj Herz based his grotesque psychological horror film on the perspective of its deranged protagonist. Karel Kopfrkingl, brilliantly played by Rudolf Hrušínský, starts out as a model father and dedicated employee of a Prague crematorium, and turns into a man willing to sacrifice everything including his closest family for the sake of a degenerate ideology. The film is distinguished by a unique visual style developed by its cinematographer Stanislav Milota, who succeeds in molding the visual and literary components into a new unity, taking the genre of the film onto a philosophical level. 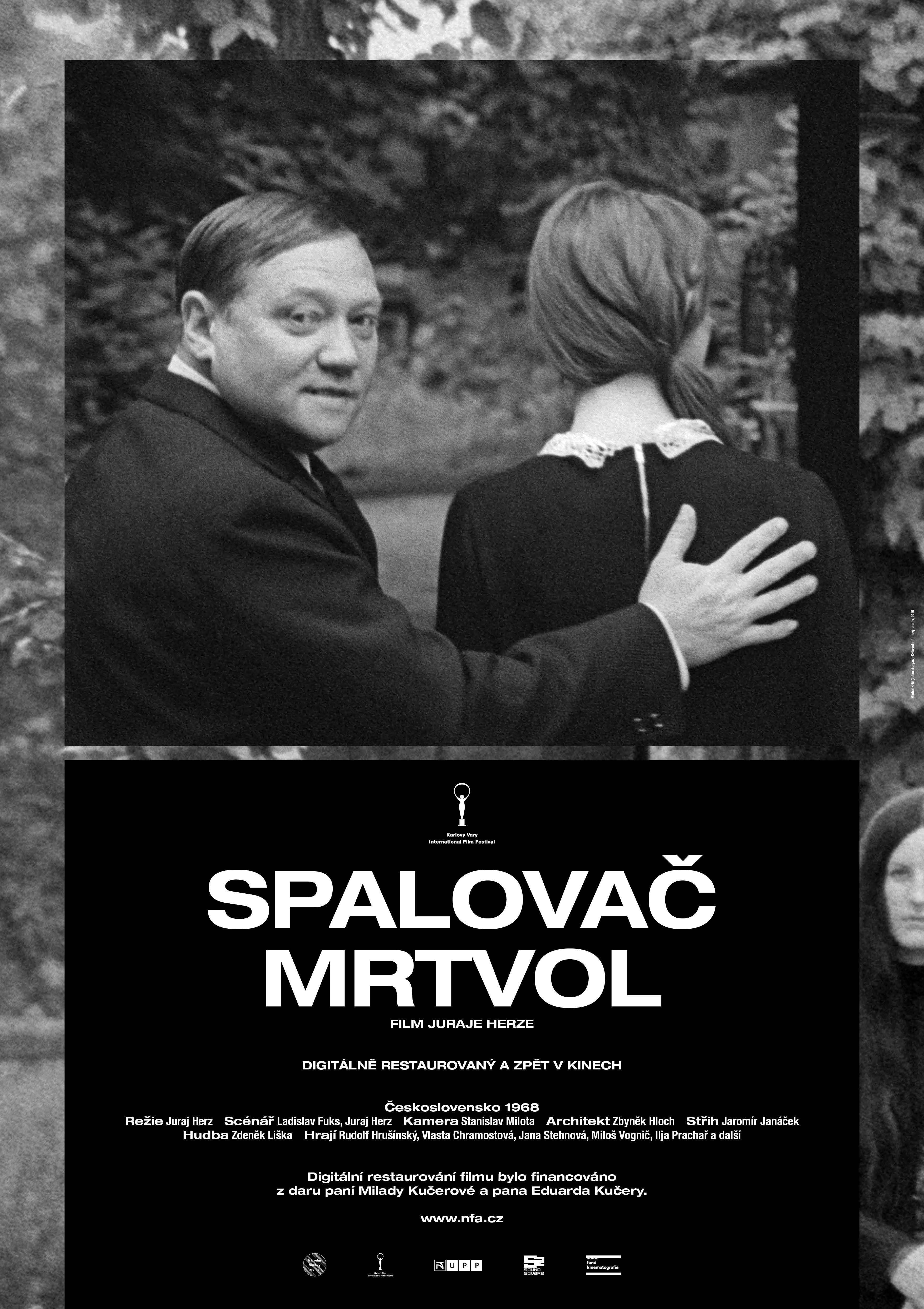