The dramatic events surrounding the assassination of Reinhard Heydrich inspired this remarkable film. Unlike other Czechoslovak films of its time dealing with World War II, it does not mention the role of the Communist resistance in the fight against Nazism. For these reasons, the script could not be approved in the second half of the 1950s and was not realized until the period of relaxed political censorship. The film reconstructs the preparations for the action, its execution in May 1942, the cruel repression following Heydrich’s death, the frantic search for the perpetrators – the paratroopers who carried out the assassination, the disclosure of their hiding place and their voluntary death. In staging a number of shots, the director drew on contemporary photographs from the Gestapo archives (even the positioning of cars on the street played an essential role for him), testimonies of witnesses, and many other materials. The realistic result was also aided by filming at the places where the events actually took place. This gripping widescreen drama was already in great demand at its release and was also successfully shown abroad. Today, eighty years after the assassination, it remains the most convincing cinematic treatment of one of the breaking moments in modern European history. 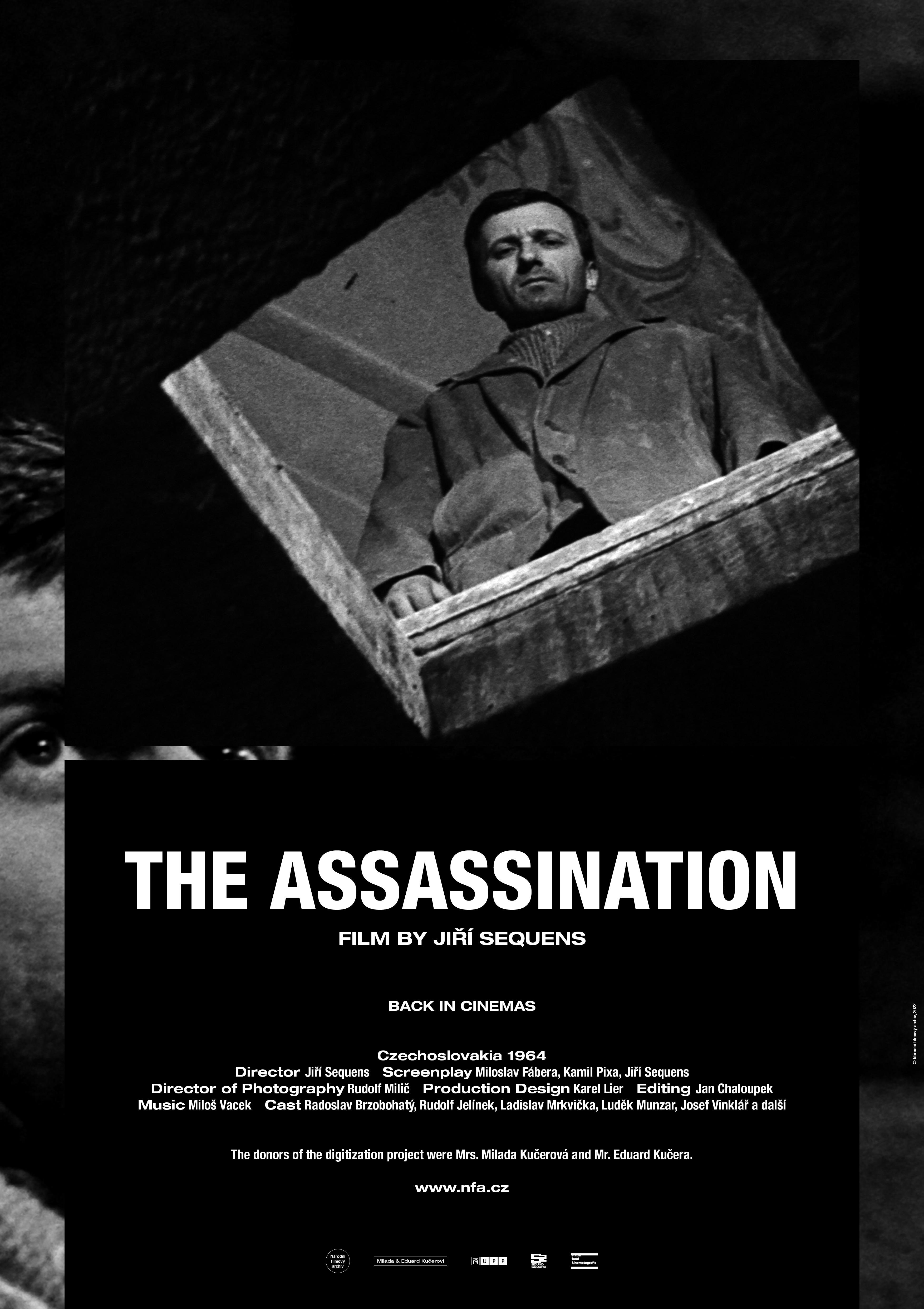