Tomáš Vorel’s comedy of cult status is sometimes dubbed as “totalitarian-era musical”. The protagonist of Smoke, an idealistic young civil engineer, embarks on his first job appointment full of hope and enthusiasm. However, the reality of the late-socialist workplace, ironically depicted in the film, promptly disabuses him of his idealism. The film’s radical stylization is in large part due to the contribution of actors from five Prague-based experimental theatre ensembles, whose sarcasm, sense of parody and ironic take on serious societal issues have been winning particularly young audiences for more than three decades. 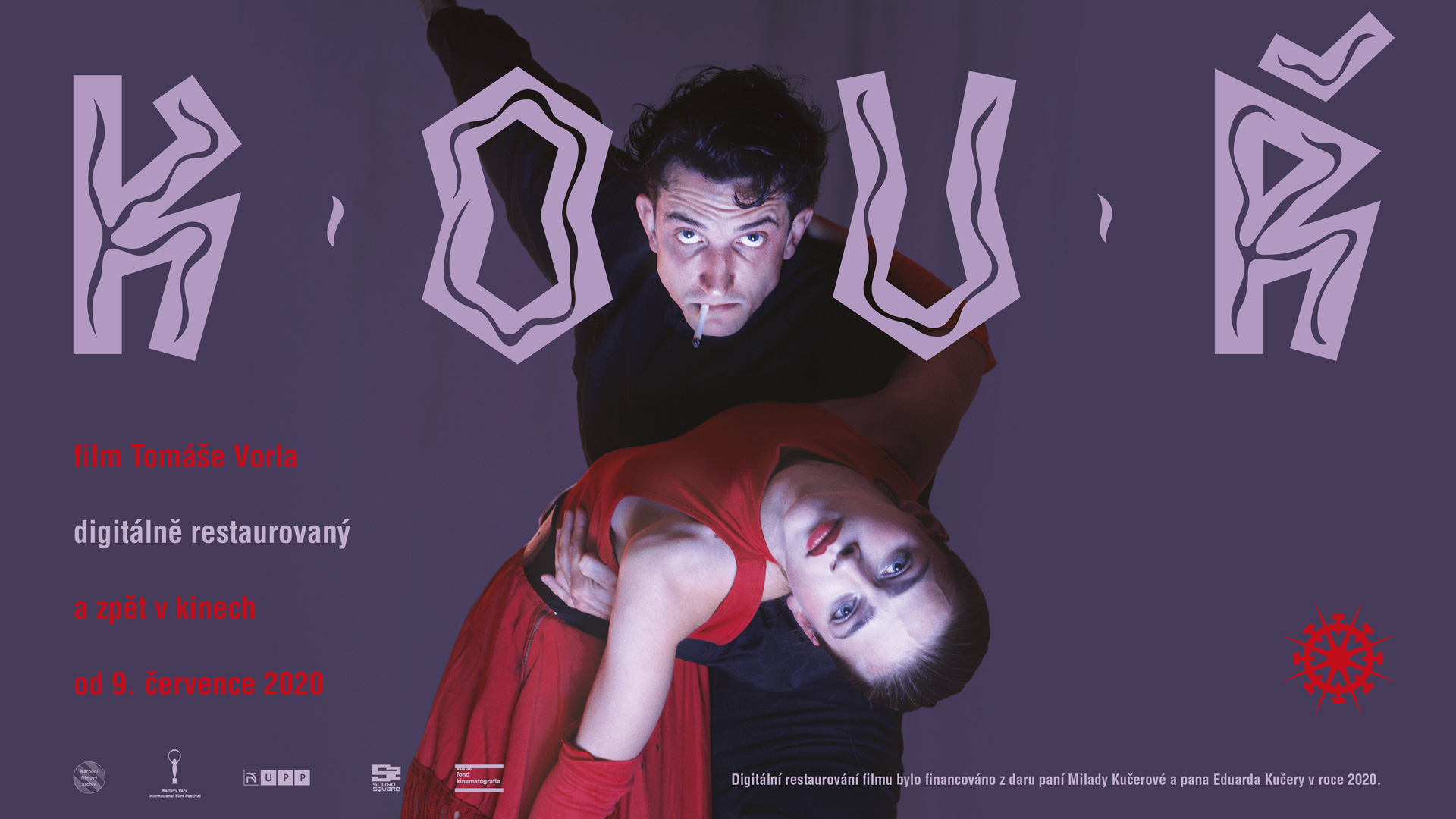