The collective anthology film of the up-and-coming generation Perličky na dně is often referred to as the “manifesto of the Czechoslovak New Wave.” It is more fitting to see it as evidence of the diverse signatures of the individual filmmakers. After all, each of the five films was made separately, without the filmmakers seeing the work of the others – even though the same cameraman, Jaroslav Kučera, collaborated on all of them. The young filmmakers who contributed to the film were primarily united by their admiration for author Bohumil Hrabal. The visual and interpretive approach that each of them chose for their short film is markedly different. The individual films were based on Hrabal’s short story collection of the same name, first published in 1963, as well as the follow-up collection Pábitelé (Palaverers). Both books contain tragicomic stories from everyday life characterized by authentic-sounding direct speech, simple narration, and subtle humor. The themes of Hrabal’s short stories are not dramatic, rather the focus is on the careful illustration of specific environments and distinctive human types. Four male directors and one female director thus faced the challenge of finding adequate equivalents in film language for Hrabal’s linguistically rich narrative style. The FIPRESCI Award and the Special Mention of the Youth Jury that the film received at the Locarno Festival are indications that they succeeded. The film opens with Smrt pana Baltazara (Mr. Baltazar’s Death) by Jiří Menzel, continues with Podvodníci (The Imposters) by Jan Němec, Dům radosti (The House of Joy) by Evald Schorm, Automat svět (At the World Cafeteria/The Restaurant World) by Věra Chytilová, and closes with Romance by Jaromil Jireš. Due to the long running time, Ivan Passer’s Fádní odpoledne (Dull Afternoon) and Juraj Herz’s Sběrné surovosti (The Junk Shop) were not included in the film, appearing separately instead. 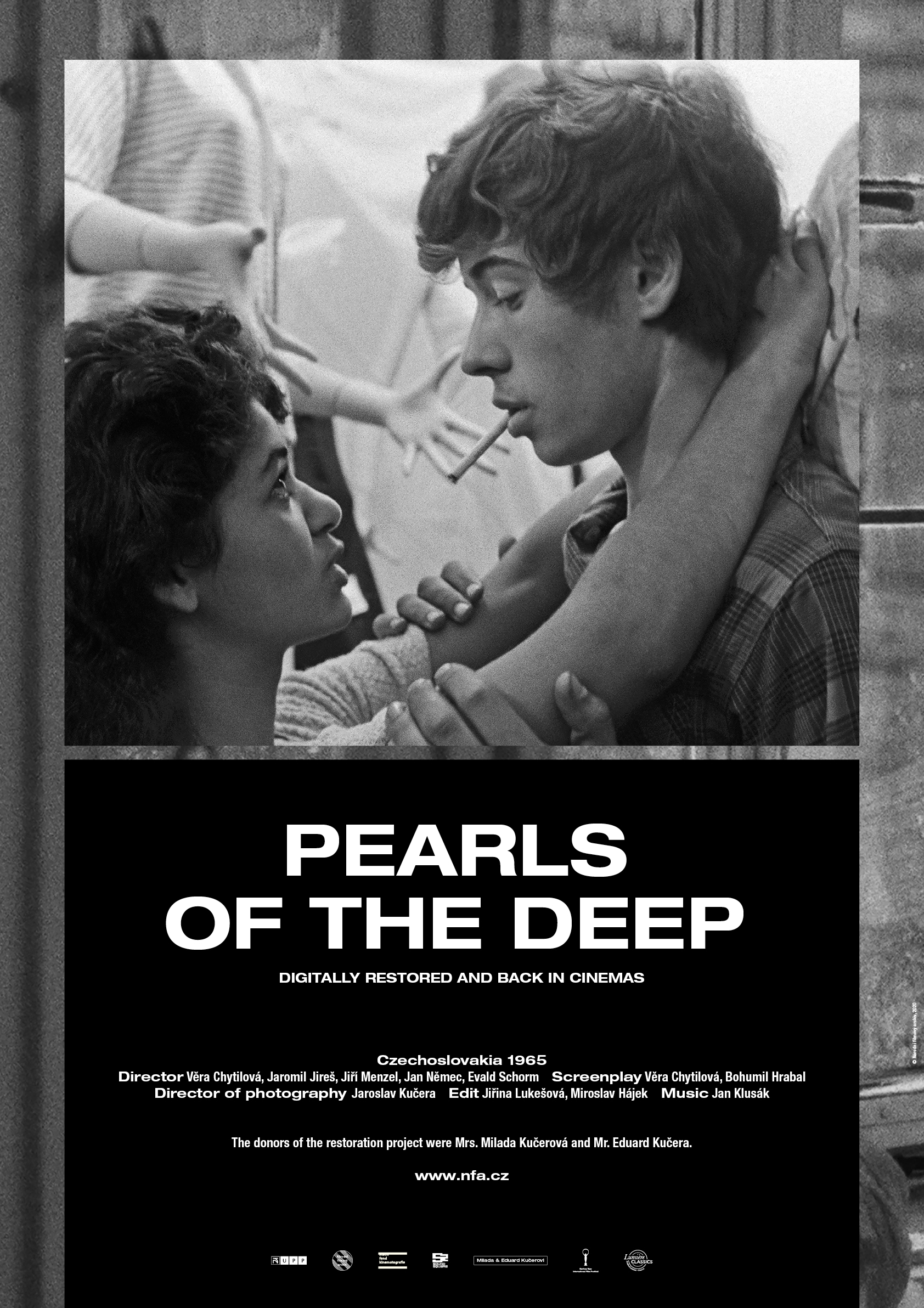