The second feature-length film by Miloš Forman, Ivan Passer and Jaroslav Papoušek looks at the tragicomic clashes between generations and the sexes with a mixture of irony and empathy. A young girl working in a shoe factory finds an escape from everyday drudgery in a love affair with a musician from out of town, who is, however, even less prepared to cope with the challenges of adult life than herself. Miloš Forman’s only film with a female protagonist became the manifesto of a young generation whose yearning for love and freedom epitomizes both the tenderness and the radicalism of the 1960s. The film was featured in competition at the Venice International Film Festival and was nominated for both the Academy Award and the Golden Globe Award. 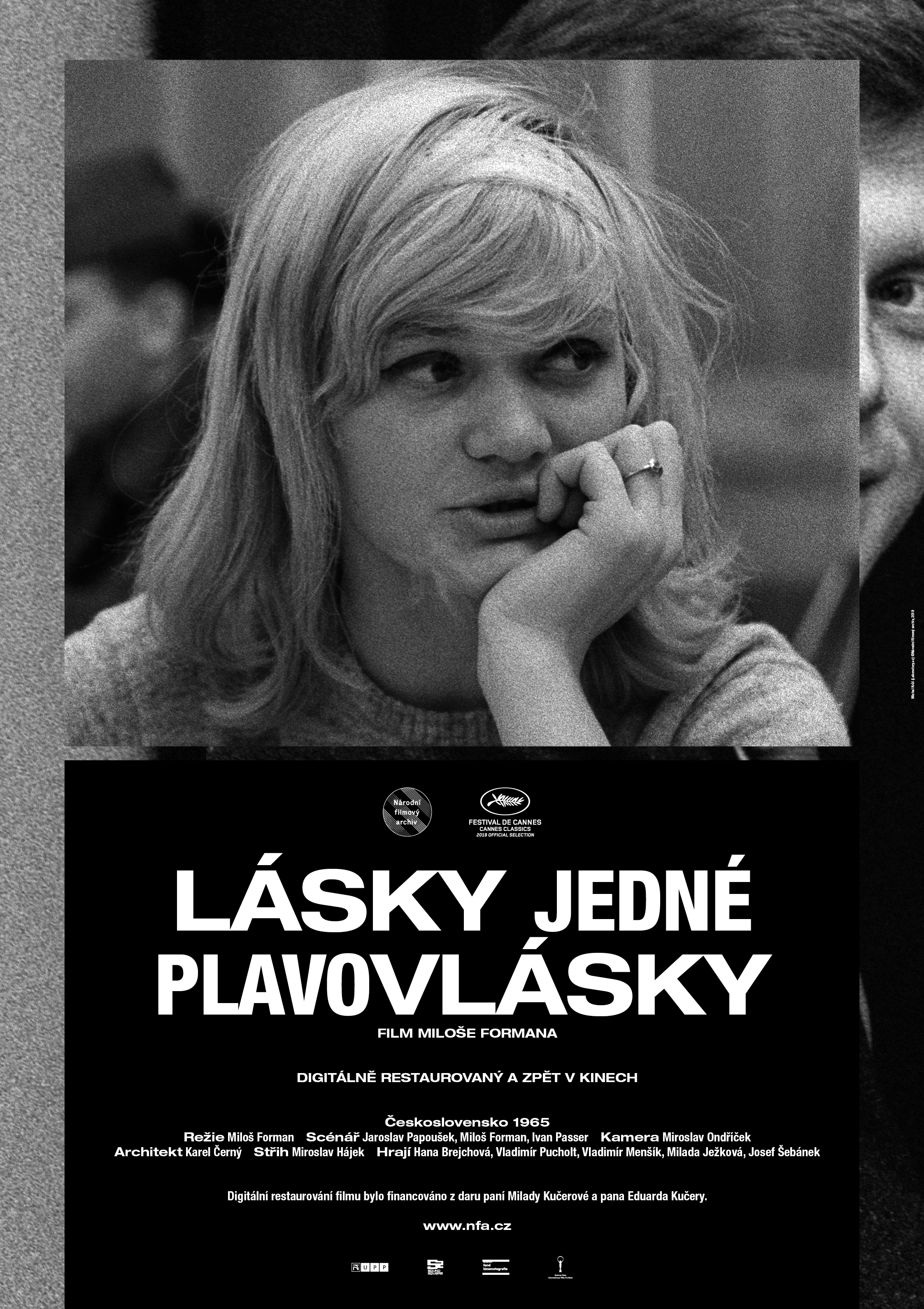