“In one word, describe the difference between man and animal.”
“Reason?”
“No! Discipline!”

The allegorical motion picture, Joseph Kilian, rousingly exposes how human obsession with order leaves him sour and dull. The central character, a man who, having leased a feline companion for a single day, laboriously tries to return him the next to avoid a fine and in the process, experiences endless drama. The rental shop is nowhere to be found so the man, with the cat in his briefcase, treads through a labyrinth of hallways, waiting rooms and offices, finally growing accustomed to his burden.

Joseph Kilian is a middle length film shot by the creators in perfect Kafkaesque style. Kafka has been back in fashion for some time in Czechoslovakia; it is of great significance that he has been reevaluated in his homeland […] Everything is narrated in an entertaining manner with humor that penetrates through the images. Postava k podpírání is one of the most successful films we have seen in some time. 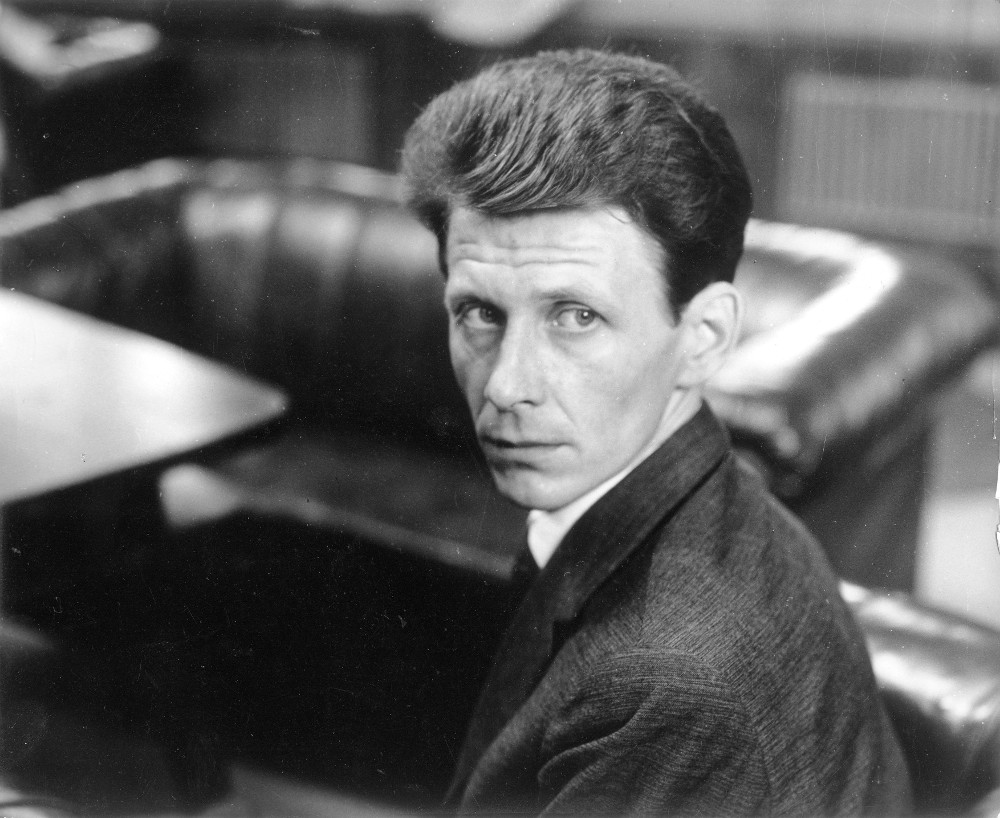