It is the second half of the 22nd century and a spaceship called Ikarie XB 1 is on its way to Alfa Centauri to search for extraterrestrial forms of life. Its crew, made up primarily of scientists from various fields, being far from our solar system, is exposed to unknown and unimaginable dangers. At the same time, though, it also carries a number of ordinary human worries as well as joys. Kališ´s black and white shots in a wide screen format alongside with Liška´s innovative electronic music and convincing set pieces and clothing create a stylistically refined fictional world of a distant future. In addition, the matter-of-fact type of performance by the best Czech actors from the time period add a natural feel while also providing a psychological layer to it. The script writers drew some of their inspiration from a novel by Stanisław Lem called The Magellanic Cloud. It is also worth mentioning the fact that they resisted the politicization that sci-fi films of that time frequently were subjected to which often made them fairly superficial. Instead of pitting two rivalling systems against one another, thus creating an obvious East versus West division, they depict the hope for a better, morally more advanced humankind vs the “riff raffs” of the 20th century, which did not leave anything but disasters in their wake.

When Ikarie XB 1 was released during the summer of last year from the launching pad of Prague‘s premiere cinemas to reach audiences, our film critics agreed more or less on the fact that it was „another attempt that has failed“. It could be said that in the atmosphere, dense with high demands of our critics, the first stage of this “rocket” did not do such a good job. Based on the calculations of experts, Ikarie XB 1 got off “its assigned course” and, therefore, as the preserved documents state, it was doomed to extinction. The public, obediently following the news published in the press, heeded these calculations and the unfortunate Ikarie was forgotten (perhaps because it did not have a human crew).

We are living in the century of technology and the atom – and consequently wonders happen from time to time. As soon as Ikarie left the above mentioned atmosphere, the first stage fell away and the force of gravity lost its effect on it, the Czechoslovak film rocket gained on an incredible attraction. 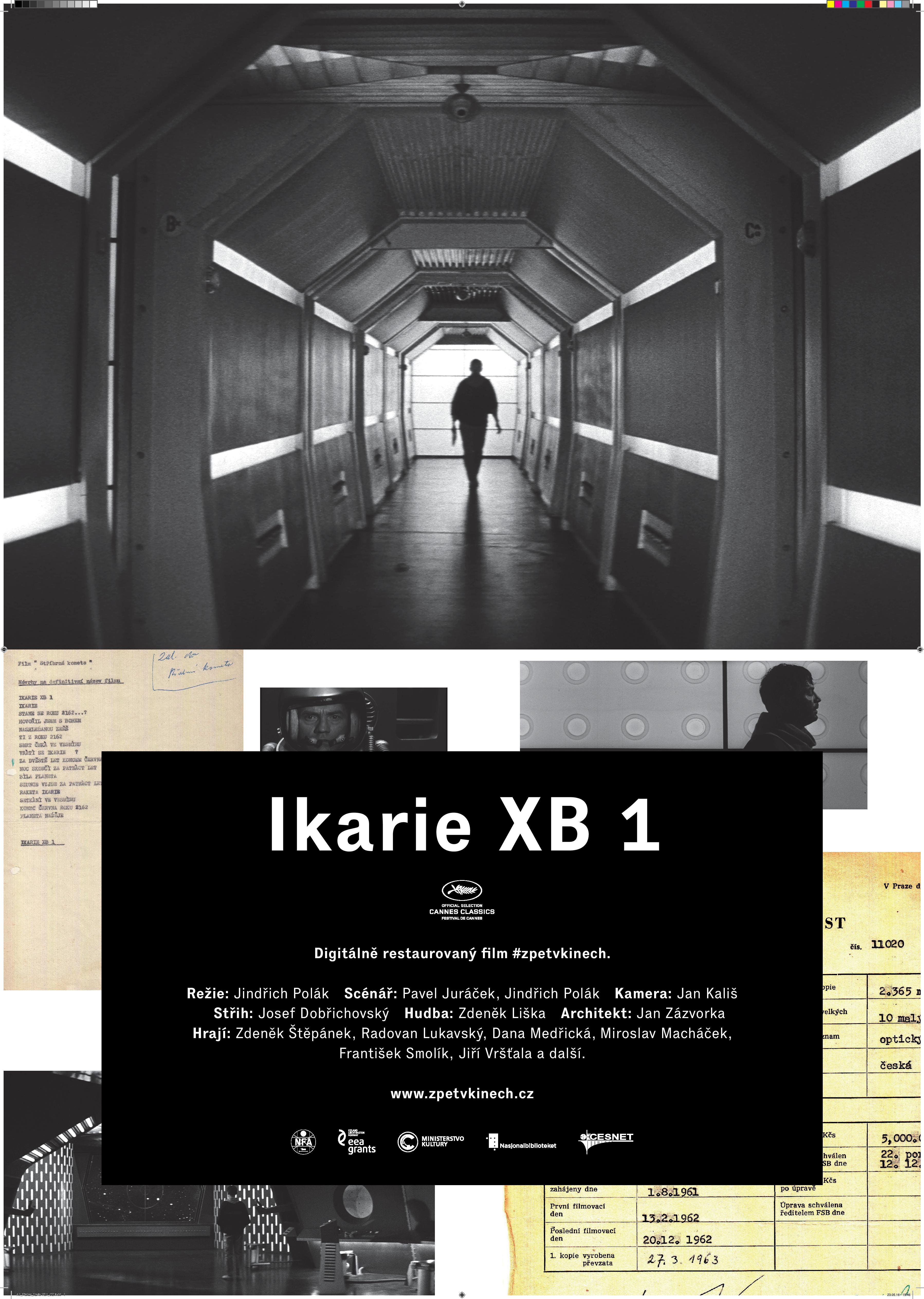