The psychological drama tells the story of two lady stenographers who, after a week of monotonous work at the office, spend Saturday night looking for an escape from the prosaic routine of their daily lives. Gustav Machatý’s first talkie joins realism with the poetry of everyday life in the city and boldly experiments with the use of sound as part of modern cinematic expression. Based on a motif by Vítězslav Nezval and tinted with the jazz melodies of Jaroslav Ježek, it was a thematically and stylistically progressive motion-picture for its time.

This lesser known, though no less notable film by the director of Erotikon (Seduction, 1929) and Ecstasy (1933), excels through the use of progressive, creative methods, editing and most of all through the elevation of film sound to a full-fledged expressive medium, independent of the image. Through the counterpoint of image and sound, Machatý achieves new, surprising meaning and humor. Small wonder, then, that contemporary criticism named From Saturday to Sunday the most successful talkie of its day. Machatý’s ability to surround himself with important figures of the avant-garde doubtless impacted the final result. In addition to the aforementioned Vítězslav Nezval and Jaroslav Ježek, other architects of the film included Alexandr Hackenschmied and Machatý’s steady collaborator, cameraman Václav Vích.

Lured out on the town by her friend, a young secretary must tear herself away from a lecherous trap. After finding a good and honest person in the bleakness of the night, she clings to him with all her being. However, sooner than she can find communion in love, she must pass through the crucible of her lover’s suspicion, bringing her to the threshold of death. But in the end, there is hope, reconciliation and happiness – and on Monday, life continues its daily course. Yet, how fortunes have changed in the life of the young secretary! She is loved and in love! 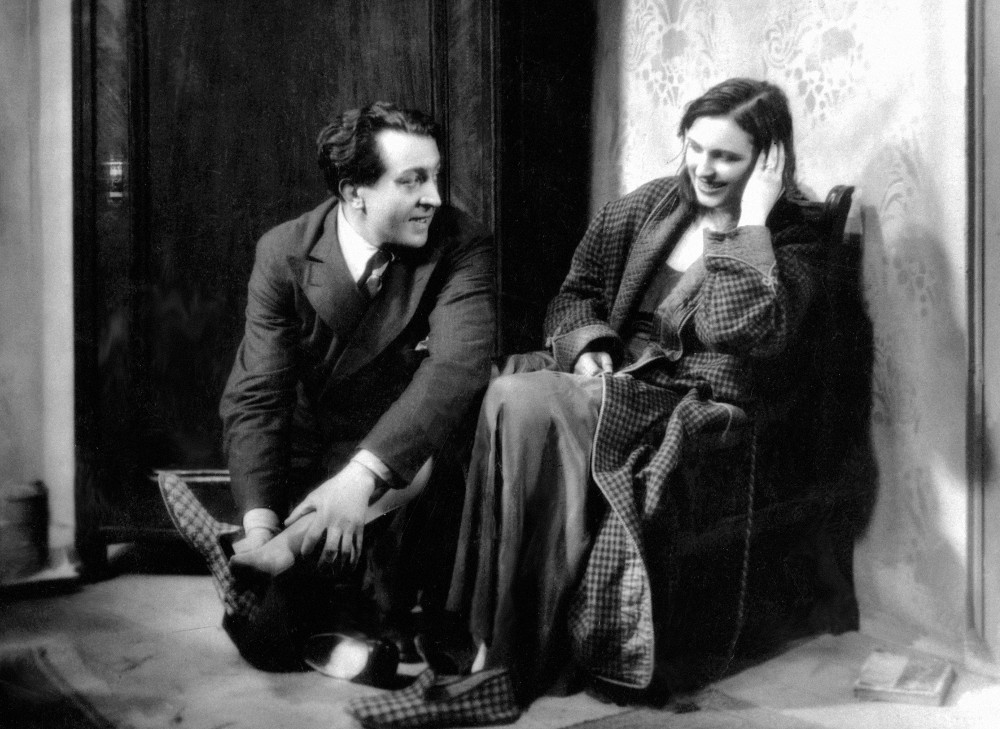