The film, which is the sequel to The Good Soldier Švejk that depicted the fate of Švejk away from the front lines, continues as the second part of transcript from Hašek’s novel by focusing on the Budějovice military advance and following the main character as he goes to the front. As in all previous adaptations, the creators had to cope with the fact that the foremost quality of the story comes from Švejk’s stream of consciousness narrative, which constantly takes the reader from the present moment and seamlessly connects things that are not reconcilable and mostly leads to the absurd. The film version of never ending tavern tales, as in the first part, revolves around the acting of Rudolf Hrušínský. The visual aspect maintains the old-fashioned spirit of Josef Lada’s illustrations.

It is rare for so many of the film critics to be of the same opinion, as was the case during the premiere of the film adaptation of Švejk. More often, however, their view typically contrasts sharply with attendance figures. In this case, though, audiences did not want to miss an opportunity to see Josef Švejk on the silver screen. The cinemas were filled by even those who otherwise have strident opinions, along with those who decided at the last minute on how to spend an evening, as well as those who have adopted Švejk’s worldview, though superficially understood. The sold out box offices should not confuse us. It is not the only measure of the film’s value. And it can even be a misleading measure, as is the case this time. 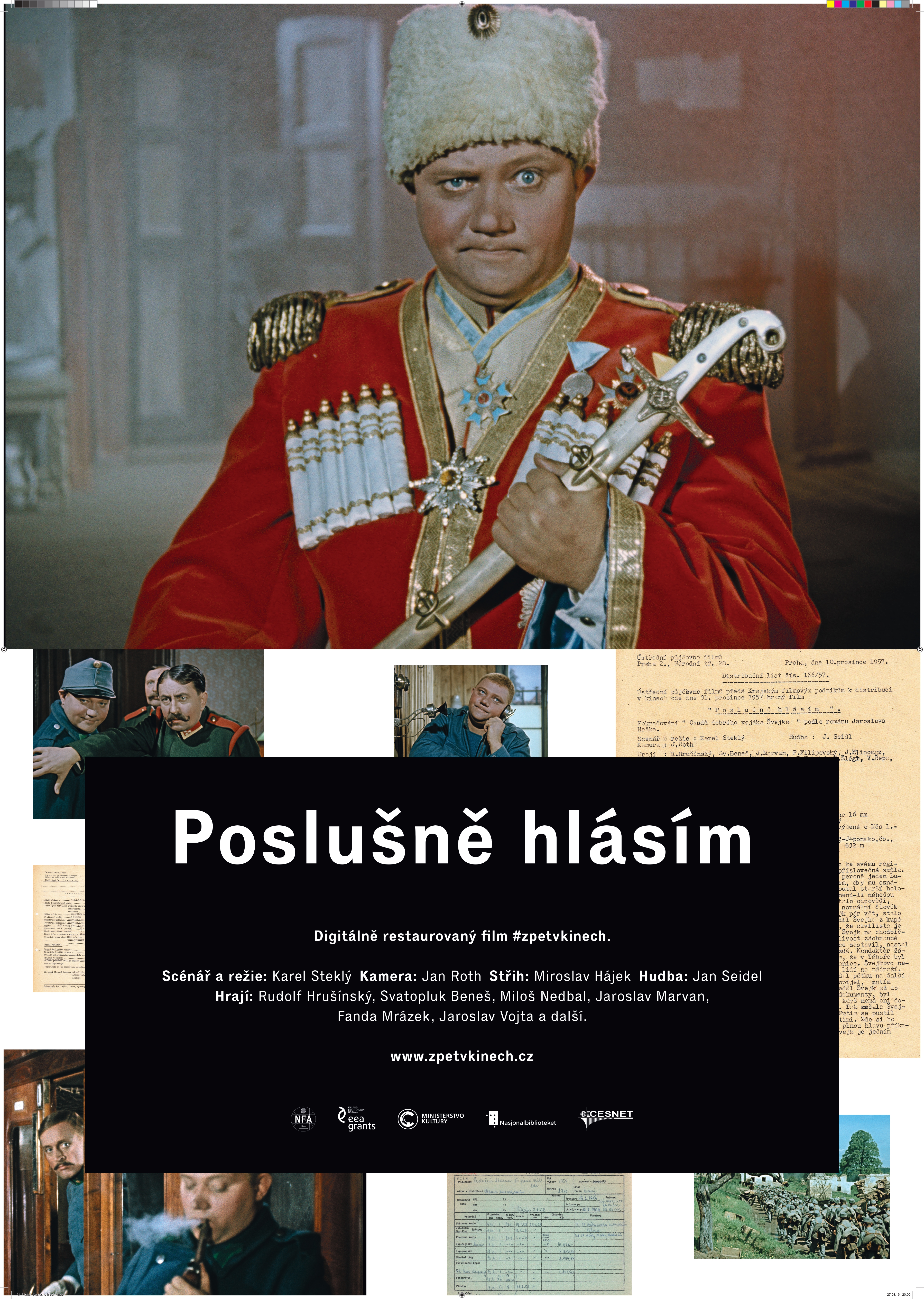