An epic drama which tells the story of several neighbors in a small Moravian village, whose sense of joyful solidarity is strongly disrupted by 1950s collectivization policies. This poetic chronicle draws on
innovative experimentation with colors, contrast and natural light, which infuses the film with an unforgettable atmosphere whose visual beauty contrasts strongly with (and perhaps even masks) the painful events depicted in the story. This film is considered to be one of the greatest of all Czechoslovak films and earned Jasný a Best Director award at Cannes Film Festival in 1969. 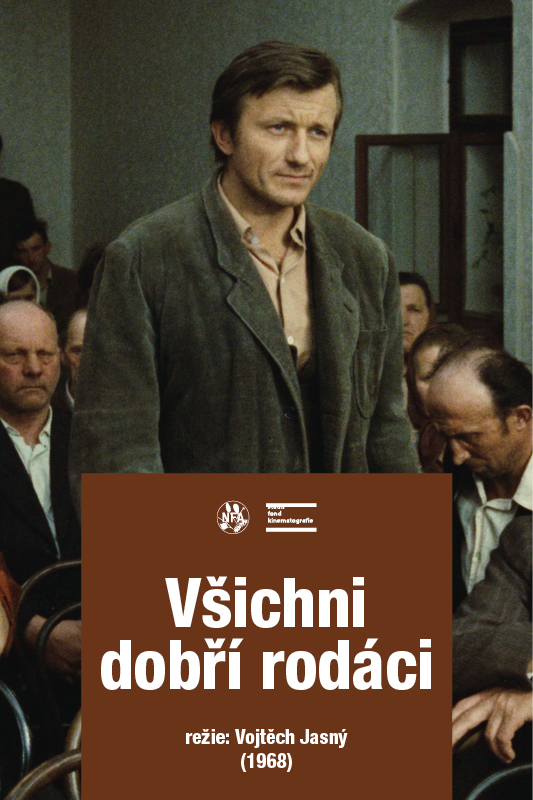