It is the end of the war and the tables of power have turned. Lieutenant Chotovický is returning to his homeland to recover – physically and emotionally. He isolates himself, seeking calm, yet hypnotically watches Adelheid, the German housekeeper assigned to him. The deformed relationships, not only between Czechs and Germans, bely ever-present mistrust and solitude. The remarkably listless acting of the protagonists and the cheerless atmosphere of expectation imply there is nowhere to rush to and that everything has its time – defiance and reconciliation.

It was winter beyond the window, the year was 1969, yet they spoke of autumn 1945. Petr Čepek as Viktor and Ema Černá as Adelheid – they have experienced nothing of that era and must rely solely on the director’s leadership. But were the youth then so different from the youth today? Yes they were. And no they were not. They merely had different life experiences. But the fundamental ordeal – the powerlessness to draw near to one another, to grow close enough to live together in a world made toxic by the Second World War, that has remained the sinister heritage of human civilization. In this way, Vláčil’s film is truly relevant. 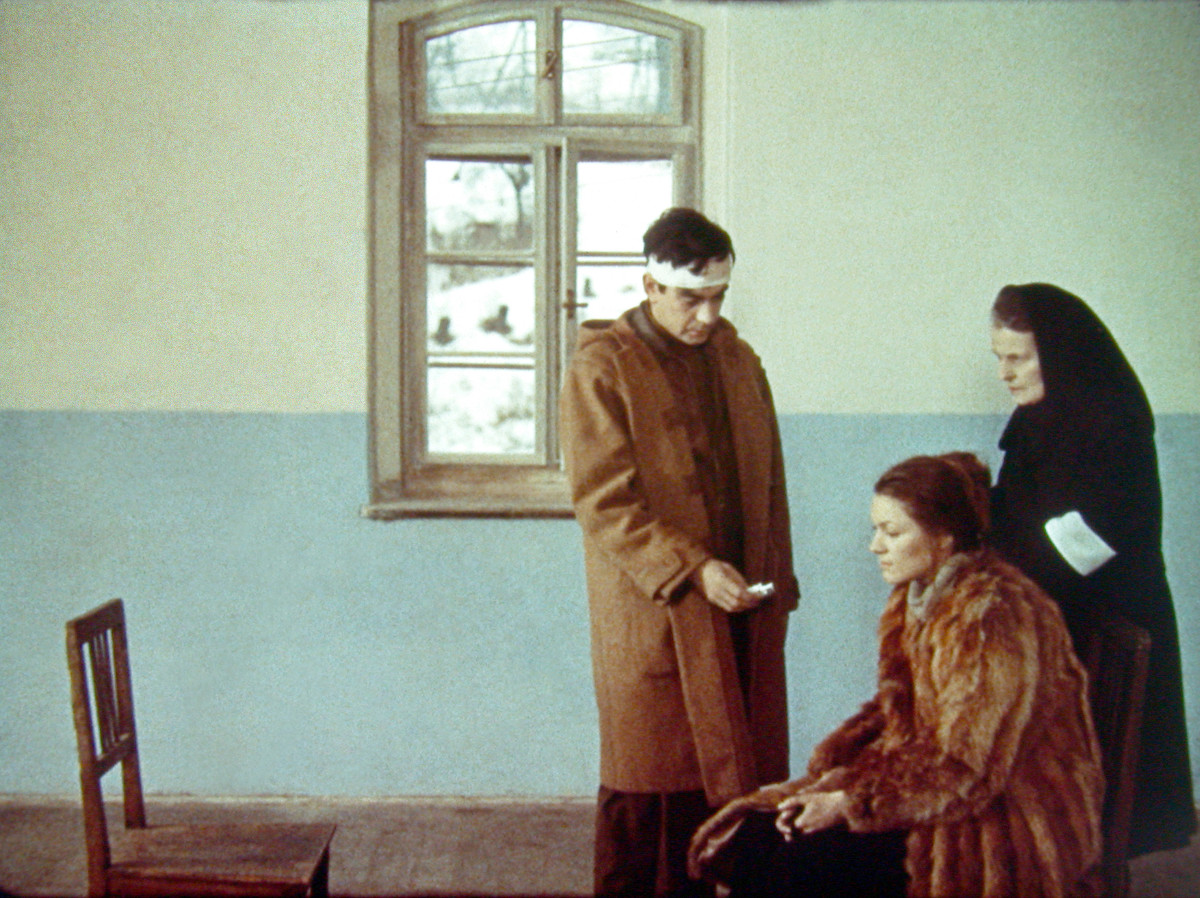