The Lemuel Gulliver of Dlouhá Street takes an unexpected journey to the flying island of Laputa, in the realm of Balnibarbi, and back again. The parable about a totalitarian system, where bizarre laws are in force and unwritten rules are adhered to, mixes with a fantastical spectacle in which “dreams touch the world and the world touches dreams”. In twelve chapters, the Kafkaesque motion picture, Case for the New Hangman, tells the timeless tale of a foreigner who brings hope and excitement to the stagnant waters of Balnibarbi whereupon, instead of being received as a guest, he is treated with suspicion.

This is one of those rare films that one returns to again and again throughout a lifetime for inspiring messages and words of caution. Although it is a variation on the third book of Gulliver’s Travels, by Jonathan Swift, it bears closest resemblance to the world of Franz Kafka. […] And just as Kafka’s The Trial can be understood as a parable on guilt, fate and death, Case for a Rookie Hangman can be perceived as the journey of a thirty-five year old man (crisis age) into his innermost self. Or else as an enormous meditation on time; the hands of the clock, turning backwards (“it’s not enough to hear them tick?”), can refer to the obscurant Balnibarbi civilization on the one hand and a return to childhood, driven by fear of aging and death, on the other. 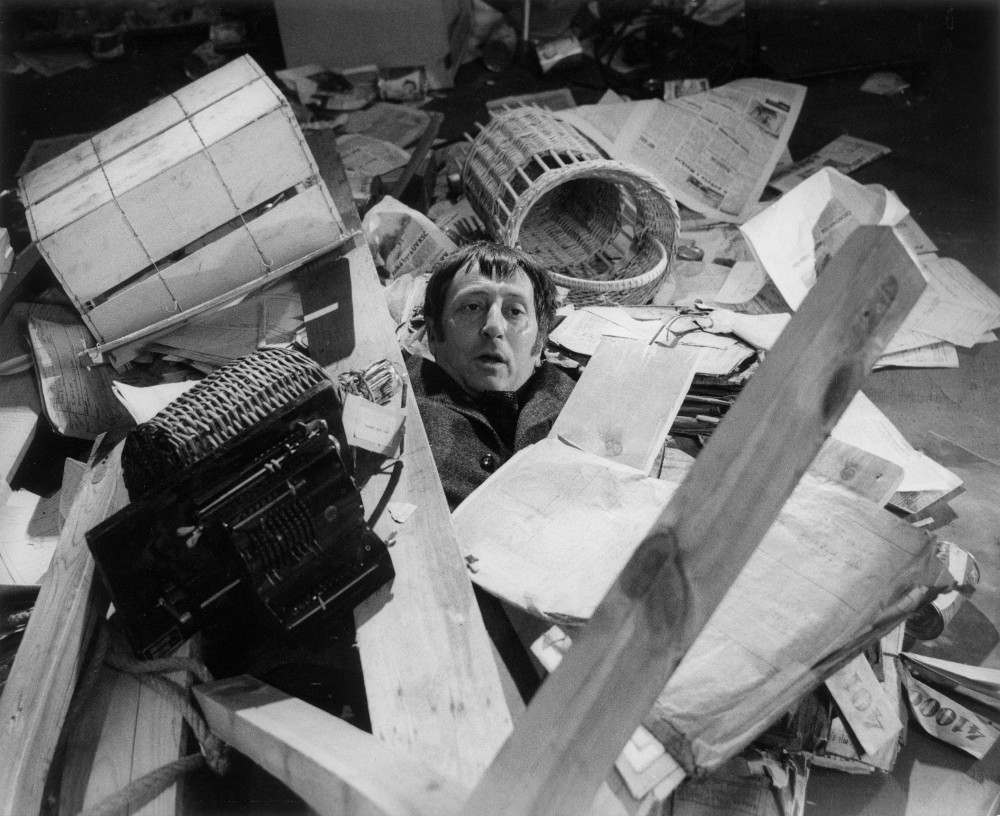