A psychological thriller, the film tells the dramatic story of three characters set at the end of the Second World War. Two German-speaking deserters force a young widow to hitch a horse to her cart and ferry them beyond the reach of Nazi military authorities. After 1968 the film was banned in Czechoslovakia – among other offences because it portrayed the relationship of Czechs and Germans during the war with sympathy for individual predicament and yet with an unexpectedly critical edge. 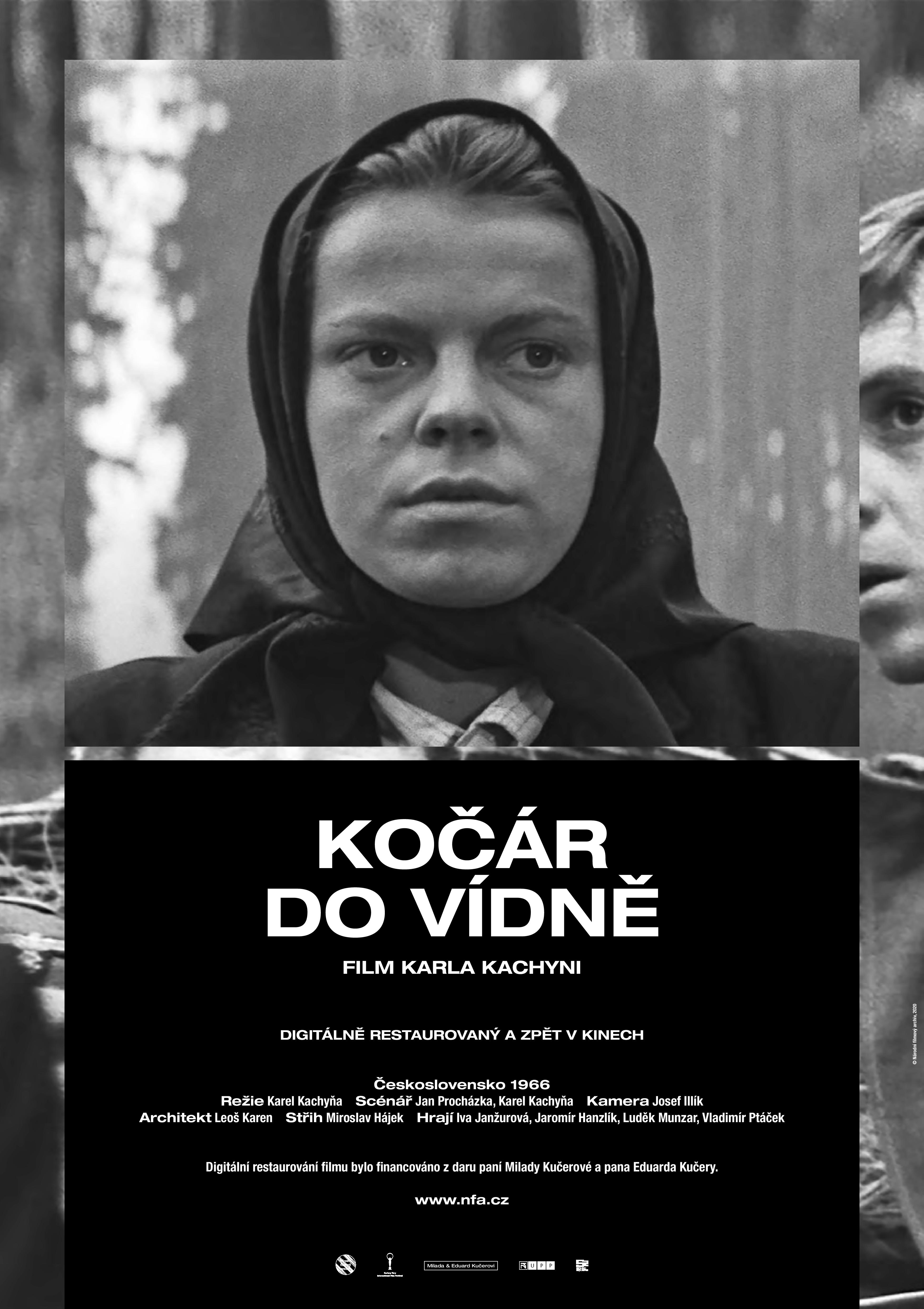