This 1962 fictional documentary set in the women’s boarding house of a textile factory was Věra Chytilová’s professional film debut. It is told through the eyes of a new apprentice who, as part of the film’s experimental narrative structure, remains invisible to the viewer. She does not step in front of the camera or communicate with the protagonists of the story but does comment on events via internal monologues. This original, socially relevant story utilizes a subjective cinéma vérité style. 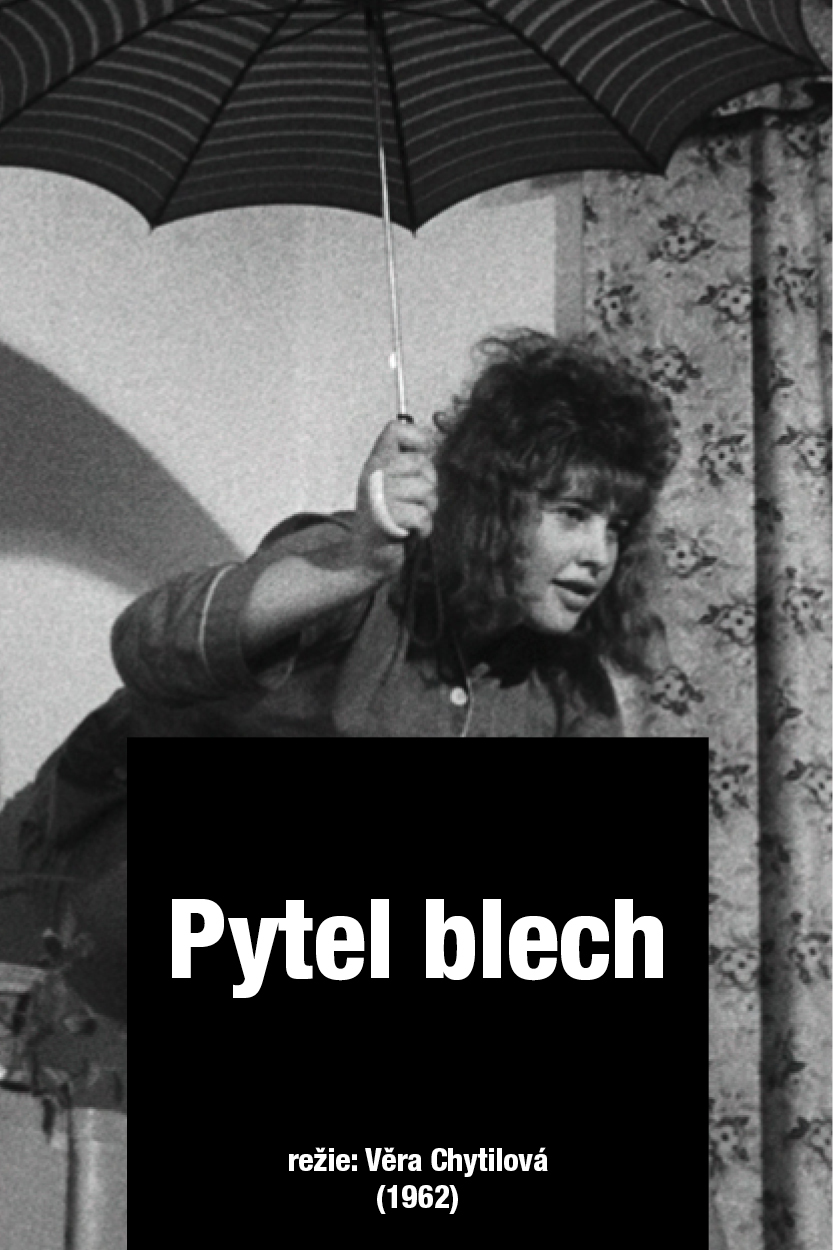